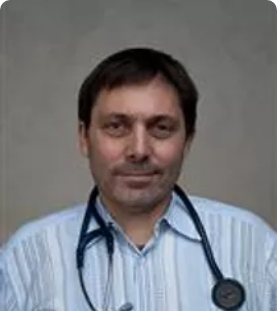 Steven Harris, M.D. has been in private practice since 2001. Dr Harris is a medical doctor (MD), board certified in Family Practice. His private practice was opened as a sole proprietorship until 2006, after which he formed a California medical corporation, Pacific Frontier Medical, Inc.

In his approach to these conditions he incorporates strategies found in conventional, functional and complimentary medicine. He believes that there are many effective treatments available to those with chronic and persistent infections.

Dr Harris has taken a leadership role in lymedisease.org (formerly CALDA -The California Lyme disease Association), a research, patient advocate group which has been largely responsible for spearheading favorable legislation protecting patients rights, expanding Lyme disease awareness and fostering continued public health education. Dr Harris is also an active member of ILADS (The International Lyme and Associated Diseases Society). This is a professional medical society of physicians and scientists which has become the authority on effective treatment for chronic Lyme disease. 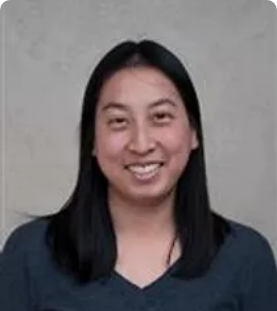 Yvonne Sorenson, PA-C received her Masters in Physician Assistant Studies (MPAS) at Touro University in Henderson, NV. Since joining Pacific Frontier Medical in June 2007, she has been trained by Dr. Steven Harris and continues to work closely with him and everyone at the practice. Yvonne has become very knowledgeable in the methodologies and treatment protocols of Lyme disease and tick-borne co-infections, as well as Myalgic Encephalomyelitis/Chronic Fatigue Syndrome (ME/CFS), Fibromyalgia, Biotoxin Illness, Autistic Spectrum Disorder, and Pediatric Acute-Onset Neuropsychiatric Syndrome (PANS).

She attends the International Lyme and Associated Diseases Society (ILADS) Scientific Conference every year, and is always learning about new and upcoming treatment protocols.

The Physicians Assistant profession continues to be one of the fastest growing professions. PAs work under a supervising physician and can obtain medical histories, conduct physical exams, order and interpret tests, diagnose and treat illnesses, prescribe medications, counsel on preventative health care and assist in surgery. PAs are required to have continuing medical education and retest for ongoing certification and licensure. More information about Physician Assistants can be found at aapa.org. 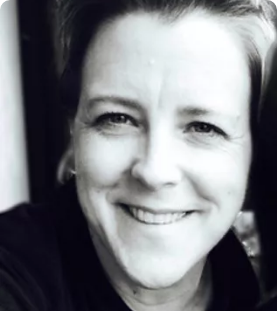 Each person who walks through our clinic is as unique as their fingerprints. What may work for one individual is not what will work for another. It is only by truly listening to their story that together we can discover the path that best leads them to restored health.

She approaches every patient with both short-term and long-term goals. The short-term goal is to reduce current symptoms and to improve immediate health. This is usually achieved by addressing a patient's lifestyle, such as nutrition, habits, body mechanics, and psychological outlook. The long-term goal is to discover and treat the underlying cause of the dysfunction, and to prevent future disease. This goal is achieved through understanding a patient's genetics, personal health history/traumas, and the relationship of all the body's systems and their intricate connections.

Before coming to PMF in early 2013 Dr. Sugden had a private medical practice in Portland for 10 years where she worked a lot with hormone and endocrine disorders as well as Lyme disease. She enjoys the group setting and working with the other physicians in this practice for the good of all of our patients. 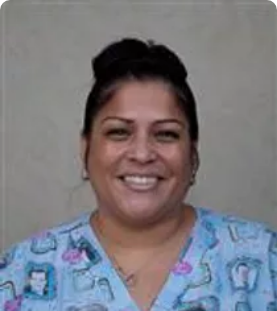 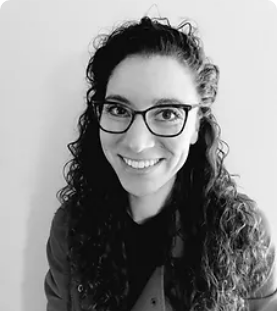 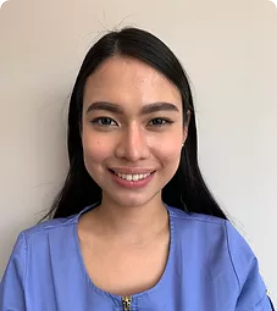 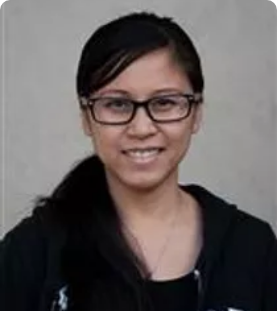 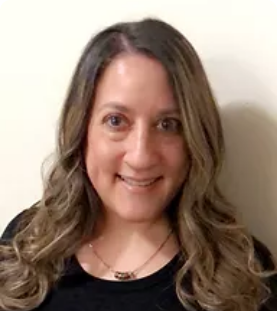 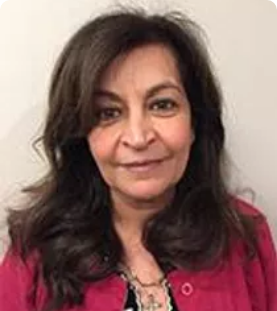 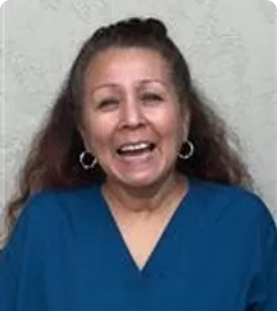 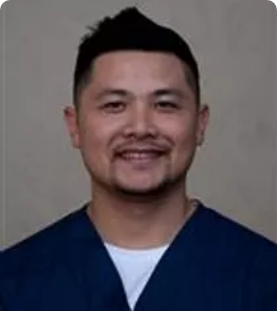 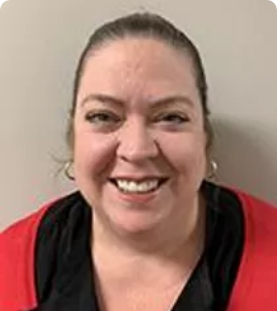